We work with many entrepreneurs like Walter Hancock, a Victorian inventor known for his steam propelled engine.

And we admire many past entrepreneurs up and down the country for their fascination of engineering. After the success of Walter’s carriage (appropriately named the Era) in the mid 1830’s, doors began to open to some healthy competition.

In the following year a Mr William Church built a substantial 40 passenger steam coach for the Birmingham-London commute. This led to the development of steam propelled omnibuses such as the “Automation” which operated 700 journeys and transported over 12,000 passengers in the London area and the “Pioneer” a steam propelled carriage capable of reaching a beastly 35mph.

Like great businessmen of the past, our customers are always looking to diversify and compete in an ever evolving market. With a similar philosophy to Walter Hancock, our ethos has always been to work hard, stay ahead of our competitors and create a service worth remembering.

That’s why we improved the standard printing system used within the industry, creating our Thermal Number Plate Printing Solutions and like William Church’s “Pioneer” our Prime & Premier Series were born. Our solutions will allow you to charge full steam ahead with their impressive speeds, simple operation and incredible reliability. 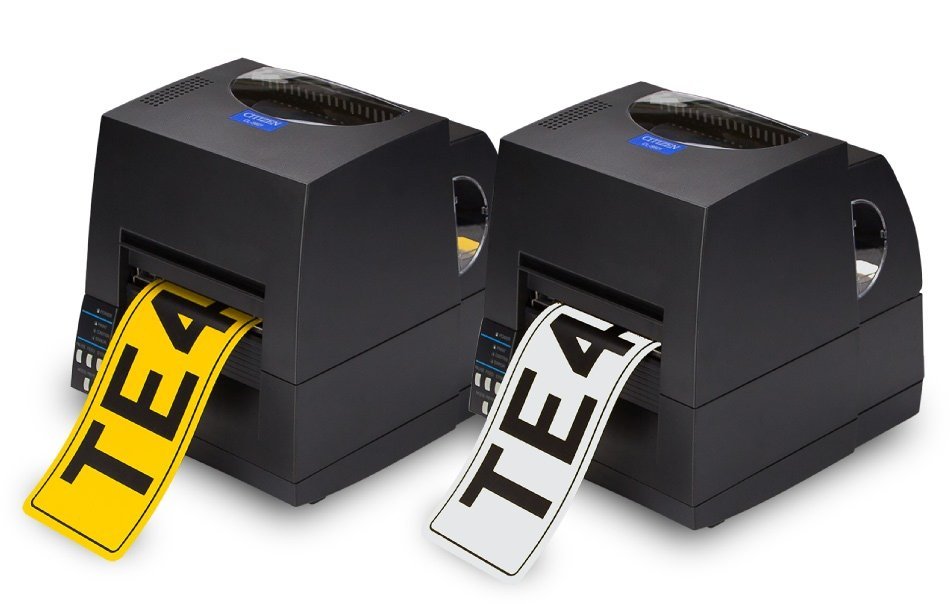 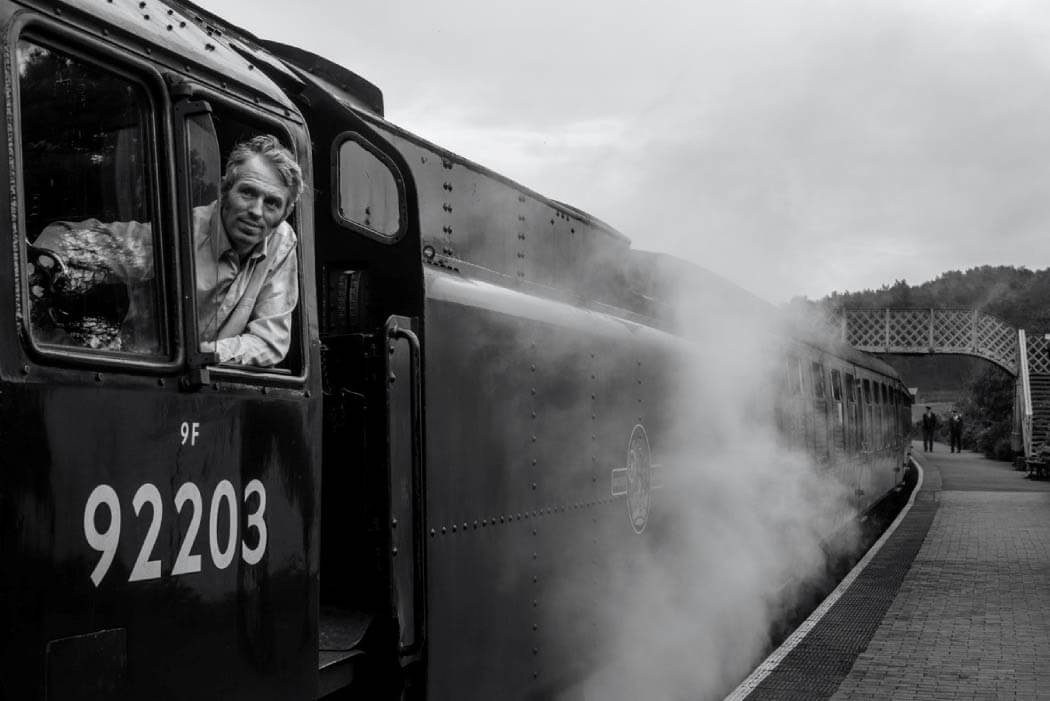 What Walter and William didn’t envision was the fast growing railway movement and when the Locomotive Act came into play, the roads subsequently reverted back to horse drawn carriages.

That’s where Tennants UK are a little more intuitive, because like the invention of the locomotive they have something just as pioneering up their sleeves…LED Number Plate Printing Solutions.

This website is owned and operated by Tennants UK Ltd. All trademarks acknowledged, images are for illustration purposes only, errors and omissions excepted. All details are correct at the time of publication- our Terms and Conditions & Privacy Policy.