The times they are a-Changin’

By WebMaster11/05/2022Number Plate News
No Comments

It’s unlikely that when Bob Dylan penned his iconic protest song, The Times They Are a-Changin’, the dawn of electric cars featured heavily in his inspiration (unless he’d been enjoying early 60s sci-fi at the local drive-in). But there’s no better headline to use for an article about the automotive industry as we approach the quarter-way stage of the 21st century. 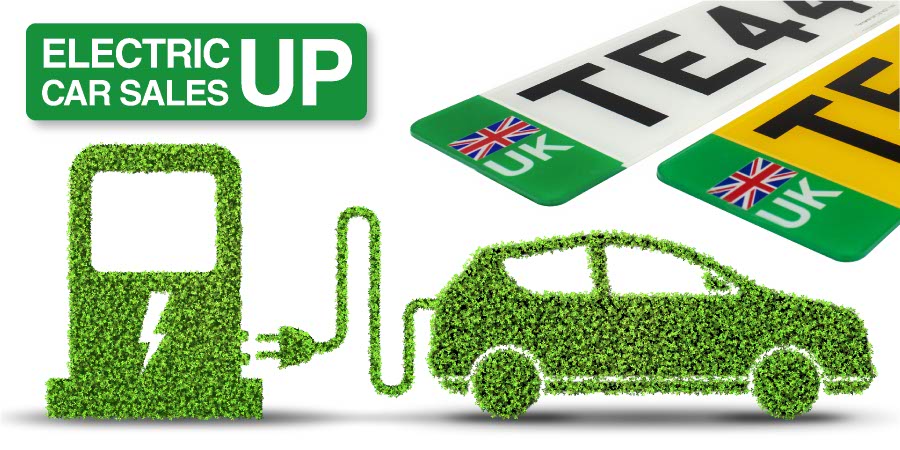 Amidst numerous stories published this week are eye-catching statistics such as there have been more EVs sold in March 2022 alone than in the whole of 2019. And that half of learner drivers would choose electric for their first car. Brace yourselves, folks; it seems that revolution really is blowin’ in the wind (thanks again, Bob).

Another quirky article claims that three quarters of drivers struggle to perform basic car maintenance tasks, with 11 million admitting to being unable to change a wheel. Doesn’t matter, though. Because it won’t be long before all we have to do is think about going somewhere, and our car will do the rest.

Might be time to increase the quantity of green badged number plate media you stock. And remember; these can legally include a flag identifier, so get your Union Flag UK plates ordered in plenty of time for the Jubilee.

If you want more information on our number plate solutions, made-up plates service, sign solutions or want to book a demo just get in touch. Fill in the form below with your contact details and we’ll get back to you as soon as possible.