This Knowledge Base article provides you with details of the British Standard BSAU145e. This is what regulates the characteristics of every new number plate made in the UK. And are the same tests Tennants Number Plates have to pass before they’re certified.

From September 2021 BSAU145e is the standard all new number plates on UK roads must be manufactured to. In other words, to be legal a number plate has to meet these rules. This standard is a statutory instrument or law, which is passed into legislation by the British Parliament. And it builds upon and improves the previous version of 145d – BNMA Article.

Here on this page you’ll find information on the tests for visibility & durability. And in addition, details of the extra tests to ensure ANPR Cameras can read plates more successfully than before.

Modern number plates are made up from assembled plate media components. But before they can be offered for sale, all plates are tested to ensure they meet current standards. And only then, after they’re certified to carry the BS Number can they be sold.

In order conform to 145e specifications, a number plate has to pass multiple tests. Which makes our plates subject to some of the most stringent testing in the world. Each test has a separate and distinct purpose, from ensuring legibility to checking durability.

Details of the 145e tests can be seen below: 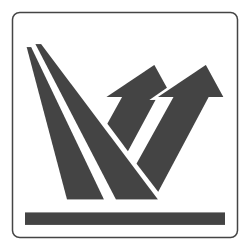 A number plate background must be Retroreflective, which means it reflects light back the same way it arrived. This is an important safety feature that also increases the plates visibility. The standard states the digits and background must have different levels of retroreflection. And many different angles are checked during the test, both in wet and dry conditions. 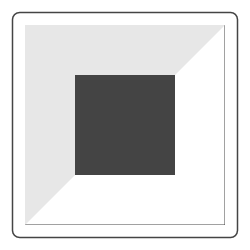 Colourimetric tests check a number plate meets the rules governing their overall colour. Because a plate background has to be white or yellow and the digits black. To do this two elements are tested, the chromaticity and luminance. Chromaticity measures the colour’s hue and saturation. And luminance measures the level of light it emits. 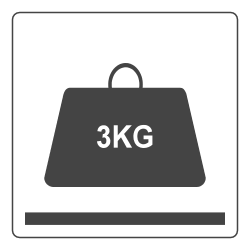 British number plates are resistant to bending, because they need to stay fixed on a vehicle. Notably, even on a curved surface like the rear of a vehicle. So this test checks a plate can support a 3kg weight for 2 hours or more. The standard states that if a number plate stays bent more than 25mm it fails this test. 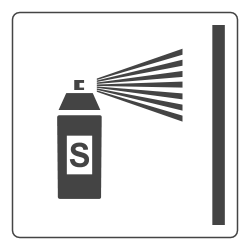 From car polish to washing chemicals, tar to grit salt, all sorts of chemicals can end up in contact with a plate. So this test checks to ensure they can retain their integrity even after exposure to solvents. So the plate is exposed to multiple solvents and is checked for any damage. 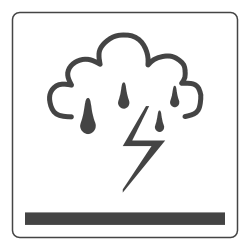 Being outside on a vehicle, a number plate is exposed to the weather constantly. Yet regardless of the conditions, it needs to remain legible without fading. To check a plates resistance to the weather it is exposed to over 2000 hours of UV testing. Any size of damage such as cracking, delamination or fading makes it a fail. 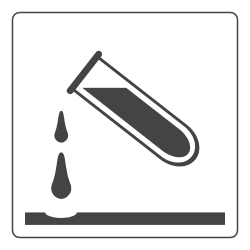 Just like solvents, number plates are tested to check their resistance to corrosion. In the long run corrosives can cause delamination, or make the registration unreadable. To test its resistance, a saline solution is sprayed onto the plate for almost 230 hours. Yet again any sign of corrosion or ingress results in a fail. 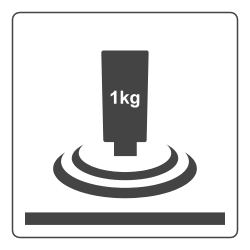 Driving on our roads exposes a number plate to endless stones, chips and minor bumps. So the BSAU145e impact test checks a plate’s durability to these constant impacts. During the test a 1kg projectile is dropped from 30-35mm onto the plate multiple times. Failure occurs if the plate delaminates, or cracks appear outside the impact site. 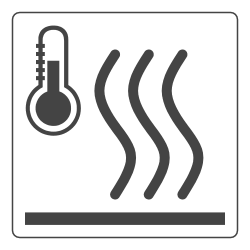 Our changeable weather creates a testing environment for number plates. For example, changing from dry to wet and hot to cold puts stress on its construction. Thermal tests are run to simulate our climate, exposing a plate to 5 days of shifting temperatures. Any fading, blistering, cracking or delamination results in a failure. 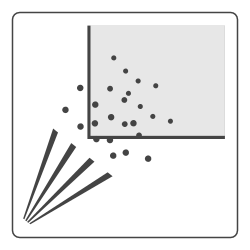 Number plates are legally required to be readable, so this test checks its capacity to remain legible. Dirt consisting of a specific solution is applied to the plate and left for 3 days. Then it’s washed off and luminance and retroreflective tests are run. Any loss over the allowed limits results in a failure. 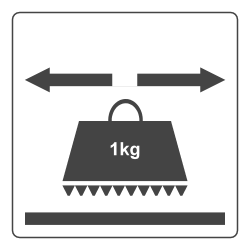 Yet another test checks the plate’s resistance to abrasive particles.  To simulate road debris, a 1kg tool is rubbed across its surface for 130 minutes. Finally the plates reflectivity is checked, any reduction over 19% is a failure. 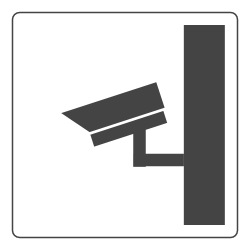 The Near Infrared Contrast test was added with BSAU145e to enable cameras to read plates more easily. Here a number plate’s retro-reflectivity is tested to check the NIR contrast. If the contrast between the digits and background isn’t sufficient, the number plate fails the test.

To help increase ANPR Cameras ability to read a number plate at speed, changes have been made to the layout & fixing rules. In short, it defines the legal font, increases the space around the registration and clarifies fixing rules. 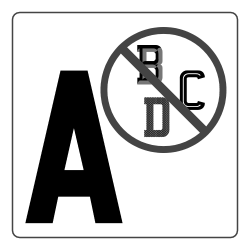 Two tone fonts and 3D effects are no longer permitted on number plates. Only solid black digits can be used, banning 3D, Hi-Line and Carbon fonts. In essence this change will ensure a greater contrast between the registration and background. 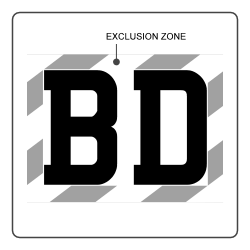 The space around the registration has been increased to aid readability. For this multiple rules have been set and the sizes of elements clarified. To start, the exclusion zone around the registration is increased to 7mm. A minimum 3mm height has been defined for the supplier and manufacturer marks. In addition the supplier and postcode bottom lines can only be a single colour. 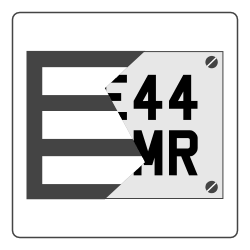 A key rule of number plate fixings is to ensure they don’t obscure or alter the registration number. This is so plates are easily read and understood. Adhesive pads are the recommended method of fixing number plates under BSAU145e. A new e-standard test checks a plate can withstand 160 hours of specific pressure before detaching.

If mechanical fixings are needed, they must not be positioned within the exclusion zone around the registration number. Which makes the four corners of the plate, the ideal position for screws or bolts.

A supplier can only issue a number plate that meets the legal standards. And unless you’re a manufacturer, you will purchase components from a third party, such as Tennants UK. You’ll then make your number plates and show the manufacturers mark on them. Displaying their name right next to the BS number, which identifies the standard your plate complies to.

Our number plates are tested and are certified to BSAU145e Standards. This includes all the plate media components and True 3D digits we sell. But to be compliant, a number plate has to be made from specific matched components. Only then will it comply with the standards & regulations.

To achieve BSAU145e & MOT compliance, suppliers are obliged to source all equipment and supplies from a single provider. Thus ensuring all elements of their supply are or; have been tested & certified to the current standard.

What is a Legal Number Plate

If you’ve got a problem or inquiry with your number plate system or components, contact our customer services team for help. Use the quick contacts for a faster response or fill in the form with your details and info on the problem.

Note: Please be as specific as possible:
Whats the problem or issue, your printer model, type of components, etc.